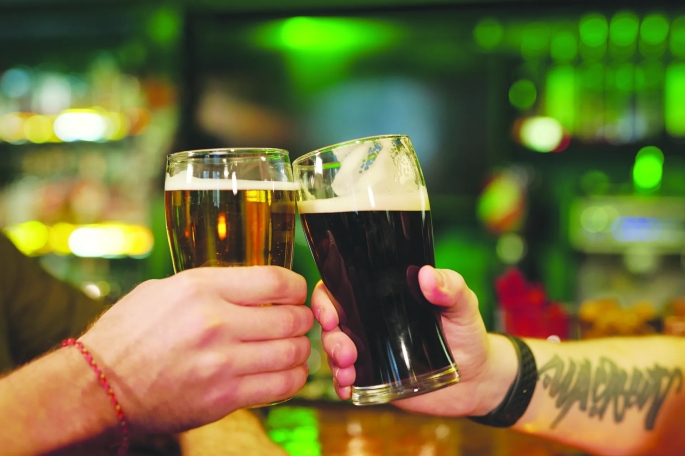 I asked one simple question: What’s the difference between a stout and a porter?  The answer opened the craft beer equivalent of Pandora’s Box.

In 1991 I was in graduate school and bartending at the Fish Market in Old Town Alexandria. It was the beginning of my love for what would become my adopted hometown. 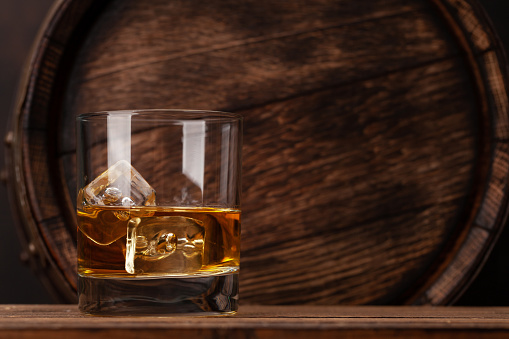 In the world of alcohol, the charred oak barrel is one of mankind’s greatest inventions. It gives us many gifts. 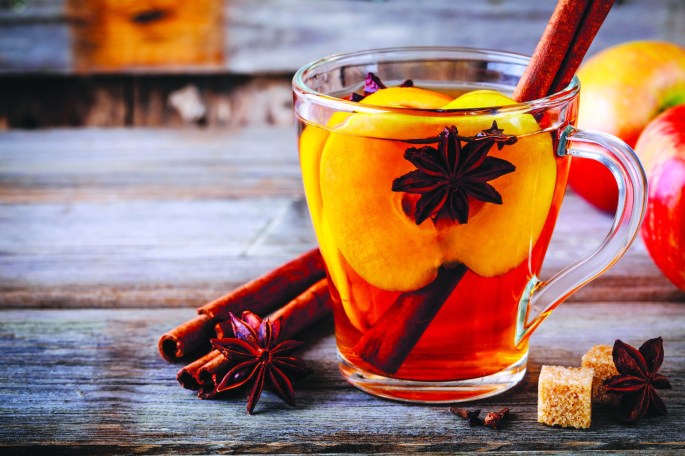 The word “wassailing” has evolved for over 1000 years. It is derived from Old Nordic and Old English words that meant “be in good health”. 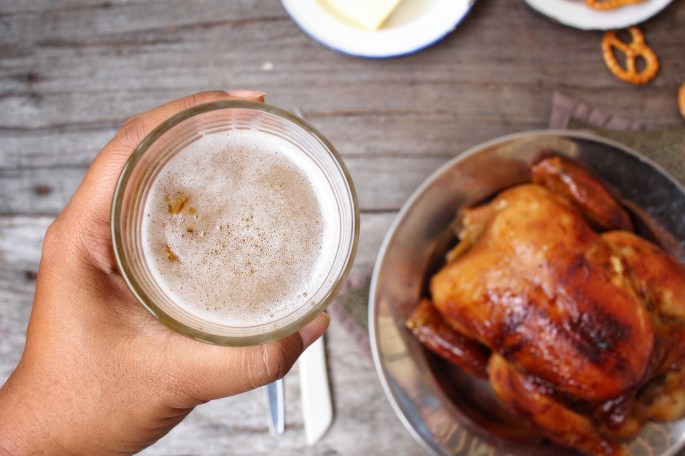 No celebration is complete without beer. It’s been that way since 7000 BCE. Why would our modern Thanksgiving be any different?

“You can’t drink all day unless you start in the morning!” My fraternity brother, Smitty, speaks these words to me while he’s ladling Bloody Mary’s out of a full 12-gallon stock pot into two plastic cups for us. The year is 1982. It is eight o’clock in the morning on my first football Saturday living in the fraternity house. There are two 12-gallon stock pots on the bar, the Bloody Mary one, and one full of vodka and orange juice, Screwdrivers, next to it. These are our morning vitamins. The smell of stale beer that had been spilled at the party the night before is our potpourri. I remember the drinks being great. But I’m sure they were terrible. 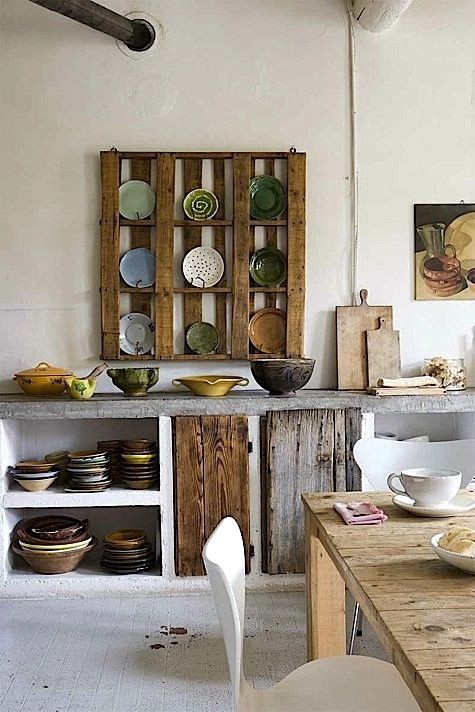 Hospitality companies were unable to obtain perfection even before the trials of the Covid pandemic. This constant goal for perfection led to many of the problems the industry faces today. Staff and management were forced into long hours, were underpaid, and had no quality of life. 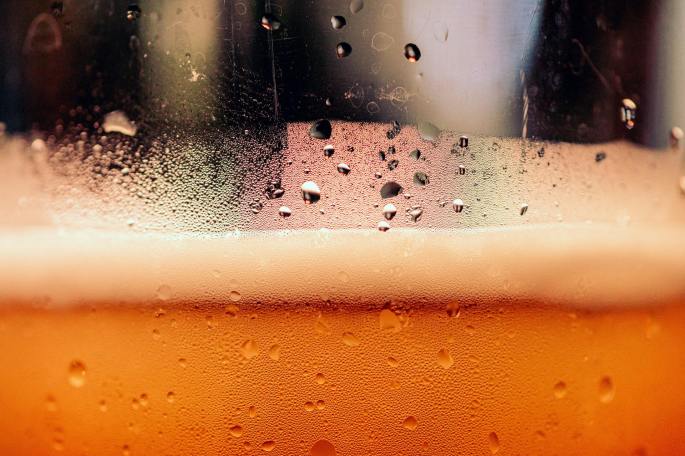 Oh yes. The Pale Ale. The sweetheart, the little darling of the craft beer industry. The name still brings back bitter memories of the beers being brewed in the early days of the American craft beer trend. It’s loaded with hops and can often be bitter beyond belief. 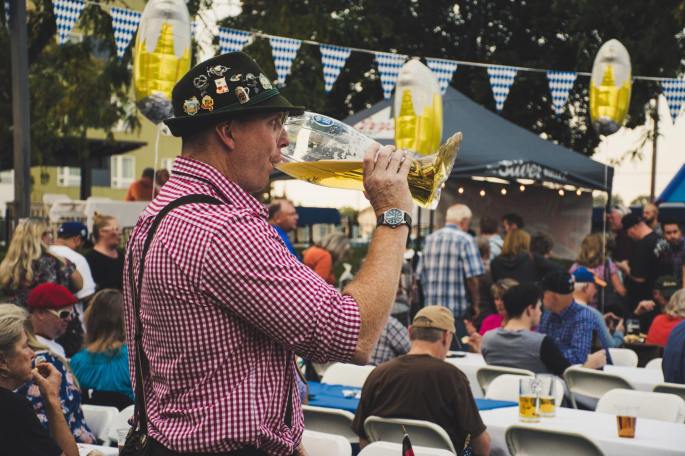 It’s September 2004, Oktoberfest.  I’m in Munich, Germany at the festival with my friends. And yes, Octoberfest does begin in September, not in October. 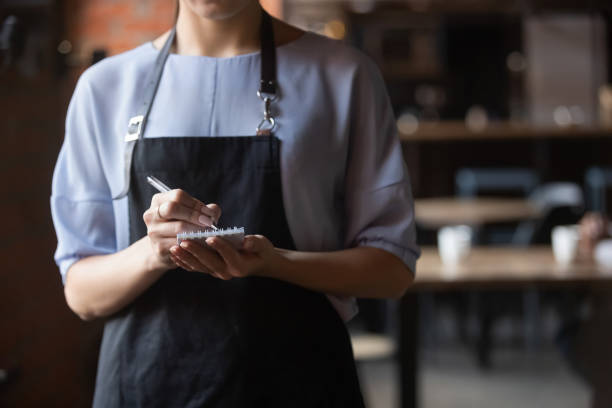 Where Do Restaurants Go From Here? "We run short staffed at all locations almost all shifts." David Winer, Principle and Founder of Eat Well D.C. tells me. "Tim, there are few or no people coming in the door from ads. BOH* is not that significant of a problem as we have a lot of long … END_OF_DOCUMENT_TOKEN_TO_BE_REPLACED

My Tweets
Join 834 other subscribers